Good Counsel was founded in 1985 by Christopher Bell and Father Benedict Groeschel, CFR to help homeless, pregnant women in need.

Christopher Bell received the inspiration to create Good Counsel while working and living at Covenant House in Times Square, a ministry for homeless youth. Joining the Covenant House Community in 1979, where members prayed three hours a day and worked full-time for $10 a week, Christopher Bell realized that homeless, pregnant women were in dire need of help. He turned to his spiritual advisor, Father Benedict Groeschel, a Franciscan priest and psychologist, asking, “Why isn’t someone doing something about this?” Fr. Groeschel said he would help him. Together they founded what would be called Good Counsel, which started in a former convent in Hoboken, New Jersey on March 10, 1985.

Christopher Bell is the husband of the former Joan Andrews and father of their seven children, six of whom are adopted. He’s spoken extensively about the Good Counsel ministry to the media, to business groups, at churches and abroad. Christopher studied Scripture in Rome and has a post-master’s degree in family counseling from Iona College, an MA in Religious Education and Counseling from St. Joseph’s Seminary, and a BS from the University of Bridgeport in Journalism-Communications and International Relations.

He was also the founder and director of the Office for Spiritual Development for the Archdiocese of New York as well as founder and director of Trinity Retreat. Additionally, he founded a home for young men, St. Francis House, which continues to this day. He was a Professor of Pastoral Psychology at St. Joseph’s Seminary in New York and an adjunct professor at the Institute for Psychological Sciences in Arlington, Virginia.

Father Benedict served as Good Counsel’s Chairman of the Board of Directors from its founding until his death. 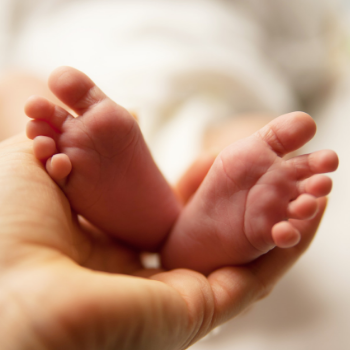