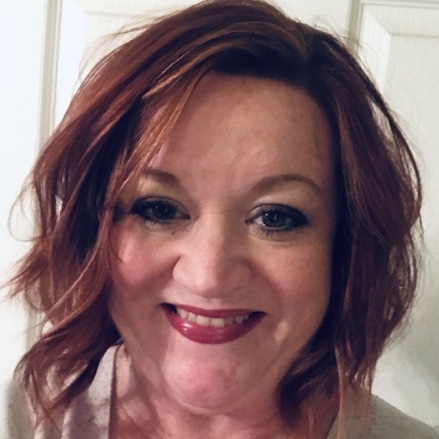 You are cordially invited to The 2019 Father Benedict Groeschel Annual Award Dinner!

Please join the Board of Directors and the Good Counsel Family at The Union League Club, 38 East 37 Street, Manhattan. The reception begins at 5:30 pm with dinner to follow at 6:30 pm.

We are blessed to have as this year’s Award Winner and Honoree, Reverend George William Rutler, S.T.D., Pastor of the Church of St. Michael in NYC, author, and painter.  Fr. Rutler is known internationally for his programs on EWTN, including Christ in the Cityand The Parables of Christ.

Father Rutler was ordained to the diaconate in Rome by His Eminence William Cardinal Baum in 1980 and received priestly ordination in St. Patrick’s Cathedral at the hands of His Eminence Terence Cardinal Cooke in 1981. He served as Associate Pastor of St. Joseph’s in Bronxville; Our Lady of Victory in the Wall Street area; and St. Agnes, in Manhattan. He was a university chaplain for the Archdiocese, and also a chaplain to a general hospital and a psychiatric hospital. For ten years he was also National Chaplain of Legatus, the organization of Catholic business leaders and their families, engaged in spiritual formation and evangelization. A board member of several schools and colleges, he is Chaplain of the New York Guild of Catholic Lawyers, Regional Spiritual Director of the Legion of Mary (New York and northern New Jersey) and has long been associated with the Missionaries of Charity, and other religious orders, as a retreat master. Since 1988 his weekly television program has been broadcast worldwide on EWTN. Father Rutler has lectured and given retreats in many nations, frequently in Ireland and Australia. Cardinal Egan appointed him Pastor of the Church of Our Saviour, effective September 17, 2001, and Cardinal Dolan appointed him pastor of the Church of St. Michael the Archangel in 2013.

Born in 1945 and reared in the Episcopal tradition in New Jersey and New York, Father Rutler was an Episcopal priest for nine years, and the youngest Episcopal rector in the country when he headed the Church of the Good Shepherd in Rosemont, Pennsylvania. He was received into the Catholic Church in 1979 and was sent to the North American College in Rome for seminary studies. His parents, Adolphe and Dorothy, both now deceased, were received into the Church in 1982 by Cardinal Cooke. Father Rutler graduated from Dartmouth, where he was a Rufus Choate Scholar, and took advanced degrees at the Johns Hopkins University and the General Theological Seminary. He holds several degrees from the Gregorian and Angelicum Universities in Rome, including the Pontifical Doctorate in Sacred Theology, and studied at the Institut Catholique in Paris. In England, in 1988, the University of Oxford awarded him the degree Master of Studies. From 1987 to 1988 he was a regular preacher to the students, faculty, and townspeople of Oxford. Thomas More College and Christendom College awarded him honorary doctorates, and in 1996 Governor George W. Bush made him an Honorary Texan. For his help at the World Trade Center on September 11, 2001, he was honored by the City Council of New York and was made an honorary firefighter by the City of Dallas. He is a Knight of the Equestrian Order of the Holy Sepulchre, and chaplain of the St. Andrew’s Society of the State of New York, the Robert Burns Society of the City of New York, and the West Point Society of New York.

You don’t want to miss it!  Don’t wait – save your seat or table for ten today!

New Life at the End of the Year

Sheltering in Place with Good Counsel